The island state of Malta is located in the Mediterranean, 93 km from Sicily and 290 km from Africa. It consists of three main islands, Malta, Gozo and Comino. Malta is the largest island. Its rich history is inextricably linked to its strategic position as it occupied a key position in the domination of the Mediterranean. Malta has been a member of the EU since May 2004. The local currency is the Euro. Malta is officially a bi-lingual country and most residents speak English as well as Maltese, and understand other languages.

After their victory against the Ottomans in 1565, the Knights of the Order of St John decided to build a new and splendid capital on what was until then a barren peninsula. The foundation stone was laid a year later in 1566 and Valletta was born. Beyond the majestic fortifications and fabulous palaces and churches lies a living city. Valletta, home to groundbreaking architecture, delicious cuisine and a thriving nightlife, was European Capital of Culture 2018 and is a Unesco World Heritage site.

In keeping with the spirit of the location, 10 Strait Street is at once modern and functional, romantic and traditional. The property’s position in Valletta is excellent, one street parallel to Republic Street and a minute’s walk from Renzo Piano’s City Gate and Parliament building. There are numerous restaurants and well-stocked wine bars a stone’s throw away and many places of interest.

“An up and coming street, steeped in history and character. It is now home to trendy eateries, wine bars and rental accommodation. Excellent place to visit if you are planning your Malta experience.”
Trip Advisor

“A long, narrow street, cobblestoned, barely 10 feet wide, descending all the way down to the fortified tip of the peninsula. In places, the cobbles gave way to slate stairs and at the far end, the neighbourhood was crowded with bars. In the days of the Knights they fought duels on this street. Isn’t it a great place for sword play?”
The Jukebox Queen of Malta
Nicholas Rinaldi 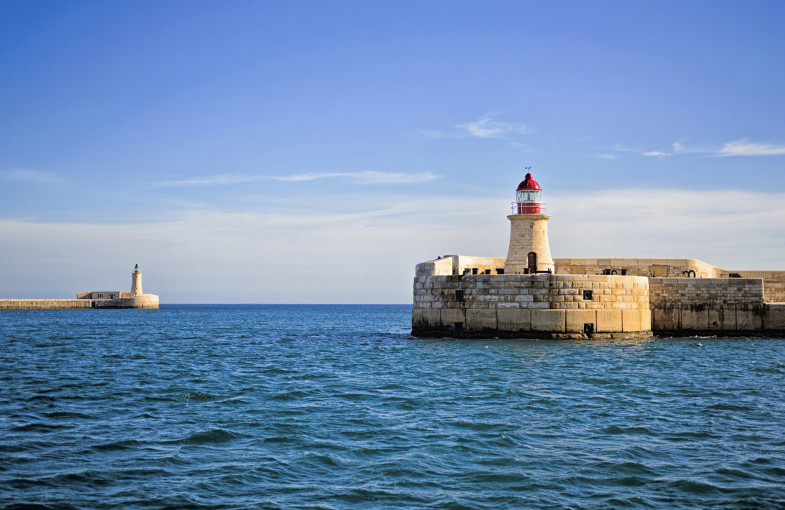 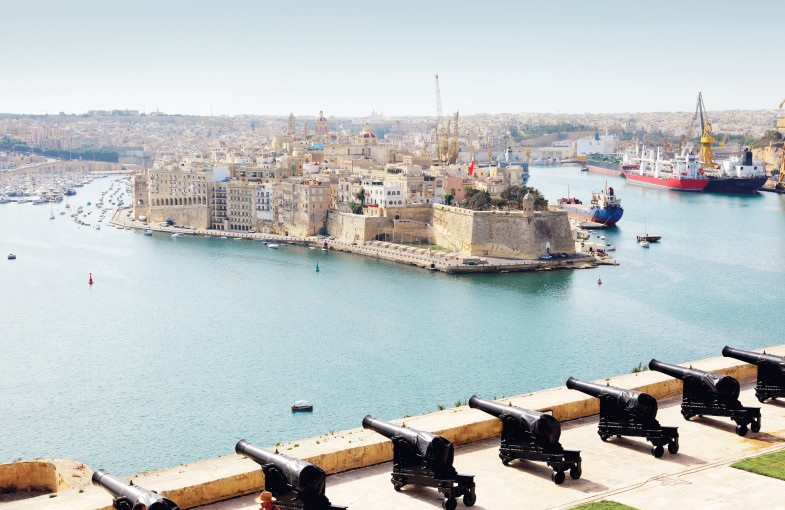 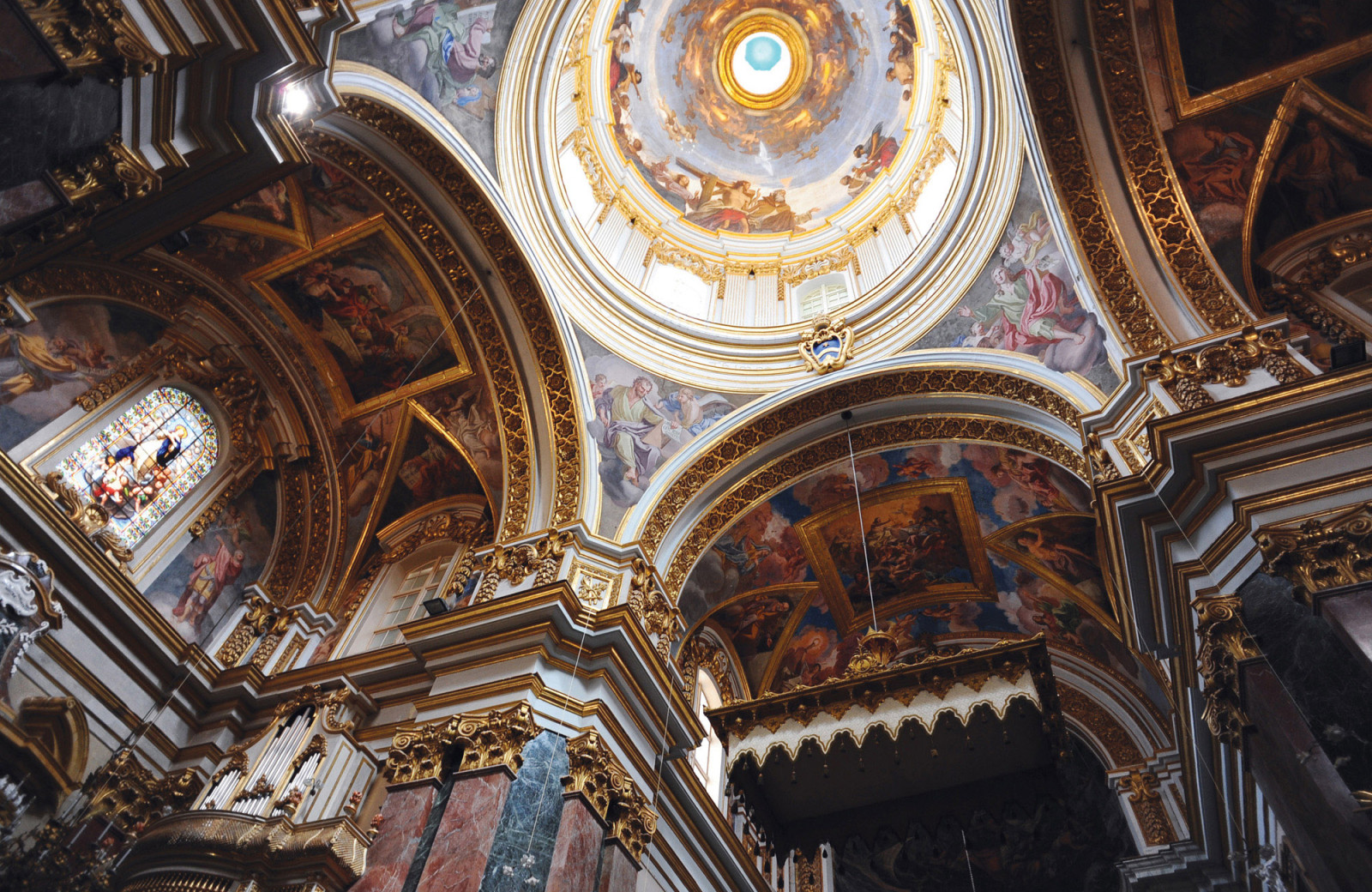 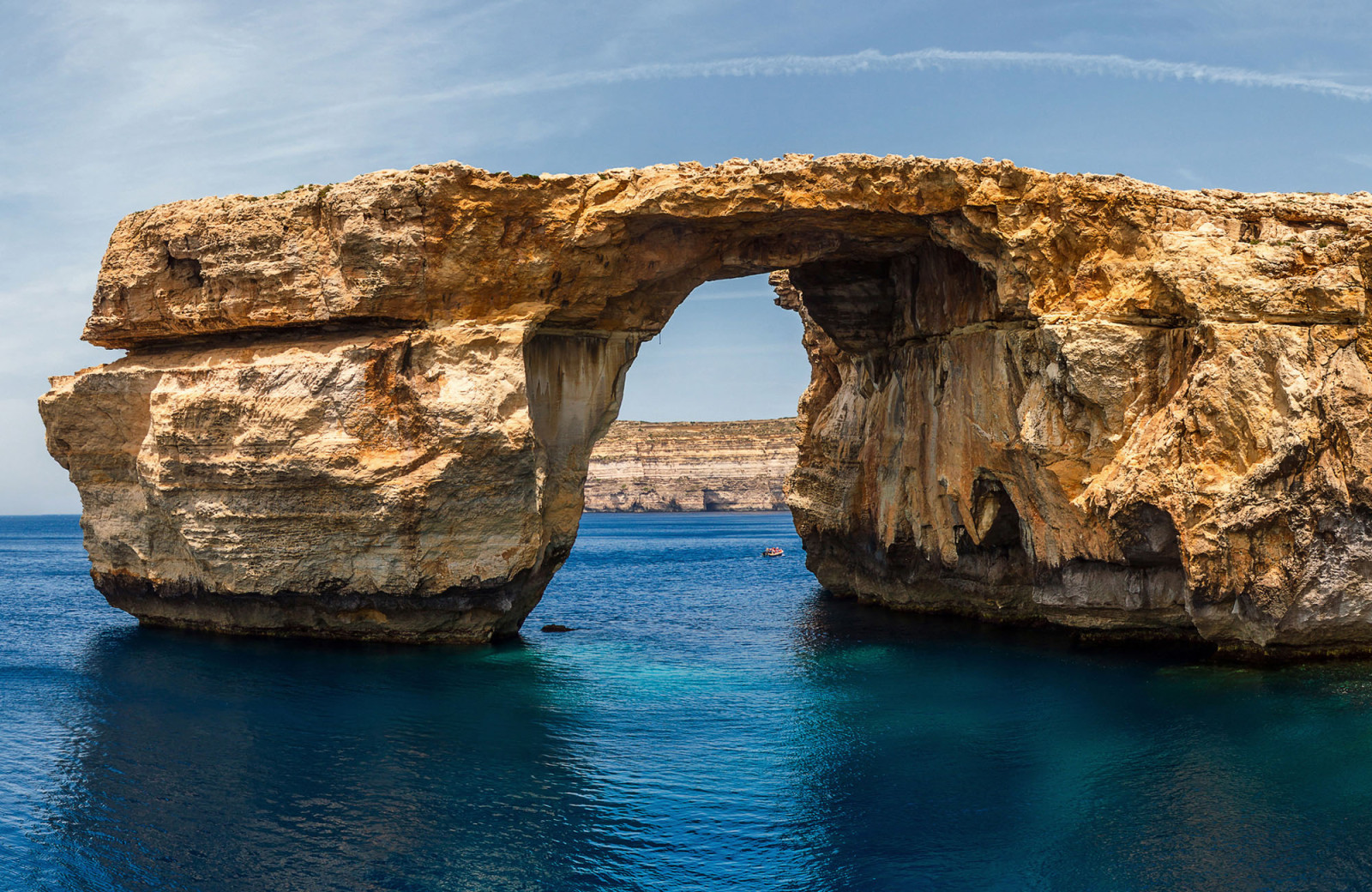 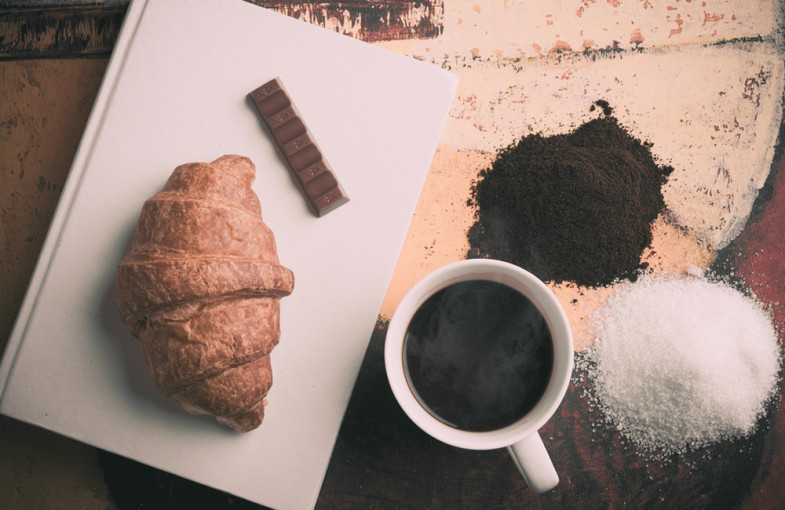